Over the past year I’ve been borrowing my uncle George’s Bronica ETRS as a fun diversion from the world of digital. I’ve shot about 10 rolls with the camera now and I’m loving the camera. It’s taught me to slow down and think hard about each shot. A roll of 120 film only has 15 shots on it, requiring considerably more focus than shooting digital (or a willingness to waste a lot of film). This summer I had four rolls of slide film developed at Dwayne’s in Kansas, two rolls of Provia 100 and two of Velvia 100, and tonight I finished scanning the last roll.

Here’s an image that anybody following my Flickr site will recognize, since I also shot it digitally and with my Nikon N80. This is with the MC 40mm f/4. 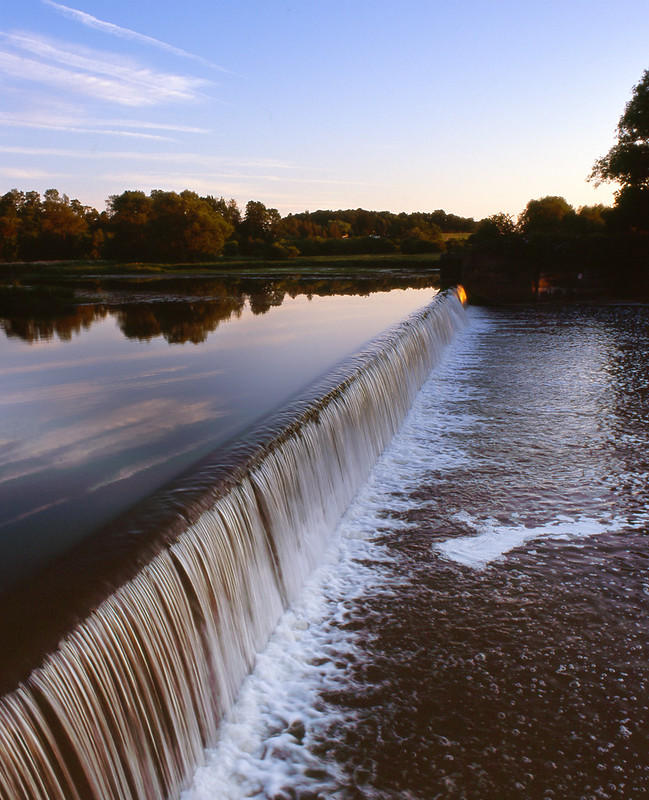 I think of all the versions of the image, this Velvia shot is my favourite. The tones are natural and soft. I did have to bump up the foreground with curves and a gradient mask. I also painted in a flat curve with ‘Screen’ blending over the waterfall and trees along the horizon. It’s a shame that I didn’t take this photo a few minutes earlier, as the setting sun reflects from just a small patch at the far end of the falls  The next two were taken in my mom’s garden on Velvia with the 75mm f/2.8 EII 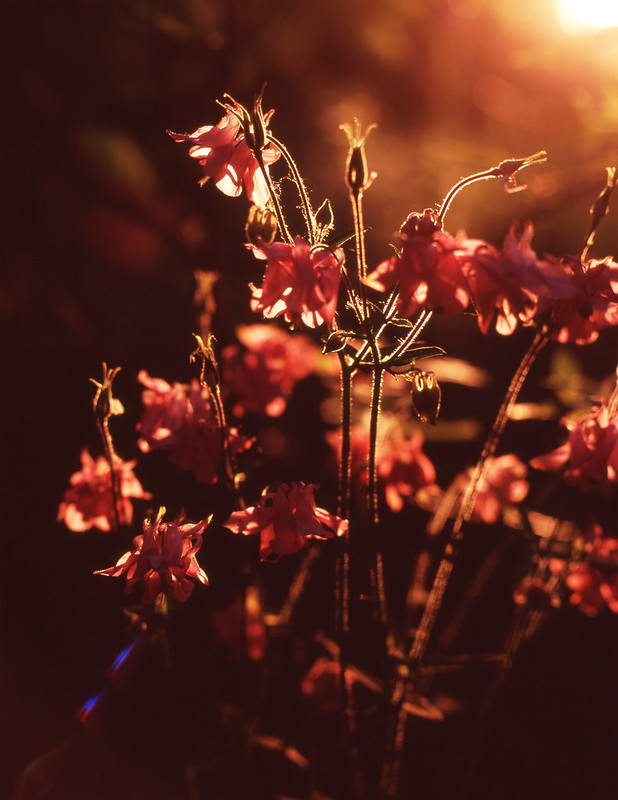 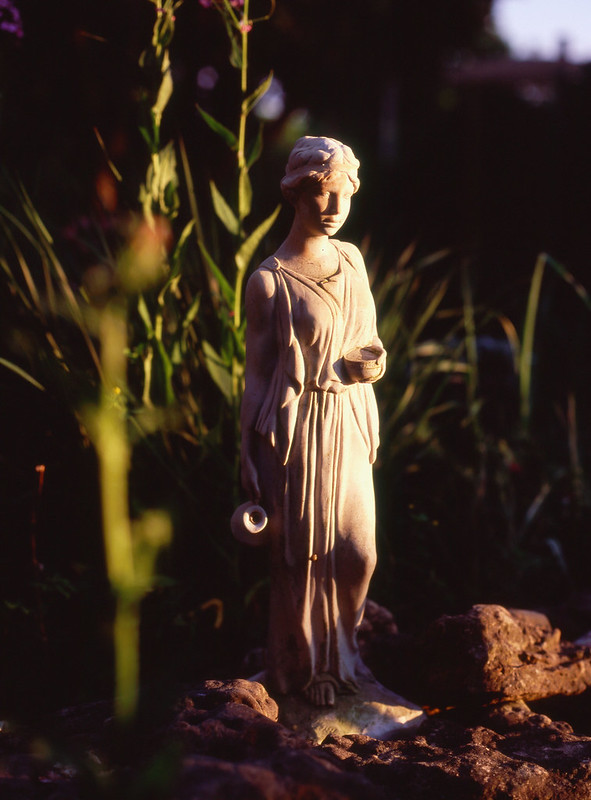 The next two photos show the dual nature of the MC 40mm bokeh. On some images, like the first, it is incredibly harsh. I find it almost painful to look at, although the sharp bricks in the foreground really pop with a 3D effect. The image of the barbed wire shows that the bokeh can occasionally be nice with this lens.  The downside to shooting film, of course, is that it took me months to even see what kind of images this lens could produce.  Now that I have a better gauge of the lens’s strong points (sharpness, distortion, colour) and weak points (bokeh, vignetting with filters) I’ll be able to use it more effectively. 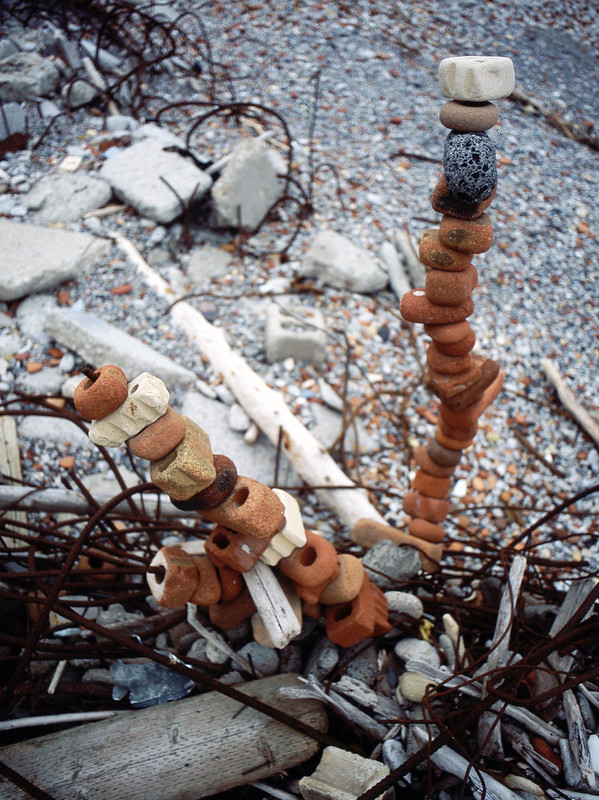 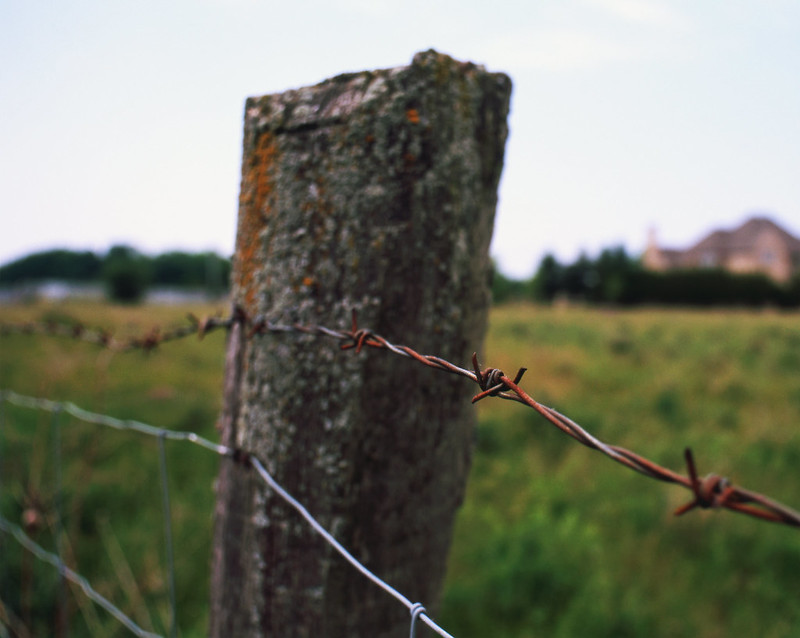 One thought on “Fun with Velvia”