Today’s Oldie-but-Goodie is a fun little ‘portrait’ of an action figure. After reading about some cool lighting setups for defining muscle I wanted to try it out on a real live muscular person. Unfortunately, I am not this person…

The Flash (fittingly) would have to stand in for me. This shot is actually one of the more complicated lighting setups that I’ve done. It uses four flashes in total and each of them is modified. The principle of the lighting is to use a softbox in a ‘tabletop’ position, meaning that it sits directly above the subject pointing straight down. The direction of light causes the muscles to cast strong shadows, adding definition. With just this one light, the shadows are quite strong. Rim lighting or fill lighting can lift the shadows.

For this shot I used the lighting diagram below:

A Lumiquest Softbox LTZ on SB-900 sits directly above the subject (even though in the diagram it’s placed slightly in front) and points down. For rim lighting I use two more strobes. On the right is a SB-700 with a grid spot. On the left is a Metz 48 AF-1 with a grid spot.

For the backround I used a fourth light, an Alienbees B800 with 22″ beauty dish with a diffuser sock placed over it. I’ve had a lot of fun placing this light modifier directly into photos as a creative element in the past.

The SB-900 used for tabletop lighting has a Full CTO gel on it. The Metz 48 AF-1 on the left is gelled with a light blue. In hindsight, the blue was probably unnecessary as it doesn’t look much different from the non-gelled flash (see the highlights on his waist at left and right).

When photographing candids in a dark environment, there are many options for lighting. One could choose to use the camera’s built-in flash, but that gives harsh shadows and terrible red eye. Adding a speedlight (flash) to the hotshoe and firing it directly moves the light source a bit off axis, but shadows are still harsh and red eye is still a risk. Diffusing the light, say with a Gary Fong Lightsphere or a Lumiquest Softbox (both of which mount directly to the head of the shoe-mounted flash), helps too. However, the light is still on axis.

A very common solution, and one which I often use, is to tilt the strobe head up and bounce it from a ceiling or wall. This effectively provides a large off-axis light source, giving a very soft fill. However, if the ceiling is quite high, non-white, or not there at all bouncing just won’t work. Even if bouncing does work, the fill is still quite soft and undramatic.

A lighting solution that I’ve been working with for the past while is to hold the flash in one hand while shooting with the other. I put a diffusion on the flash, usually a Lumiquest Softbox LTz and hold it with my left arm outstretched at about 30 degrees from horizontal. This method gives soft (but not too soft) off-axis light that is easily under my control.

I trigger the flash (Nikon SB-900 or SB-700) using Nikon’s CLS (Creative Lighting System). I set the camera’s built-in flash as a “controller” so that it will control remote flashes but not add to the exposure. If I had set it to be a “master” it would fire as part of the exposure. I then set the handheld flash to be a remote, making sure that both it and the built-in flash are set to the same channel and group. (Note: Nikon CLS isn’t actually that complicated once you figure out all of the terminology. I found this site to be extremely useful.) 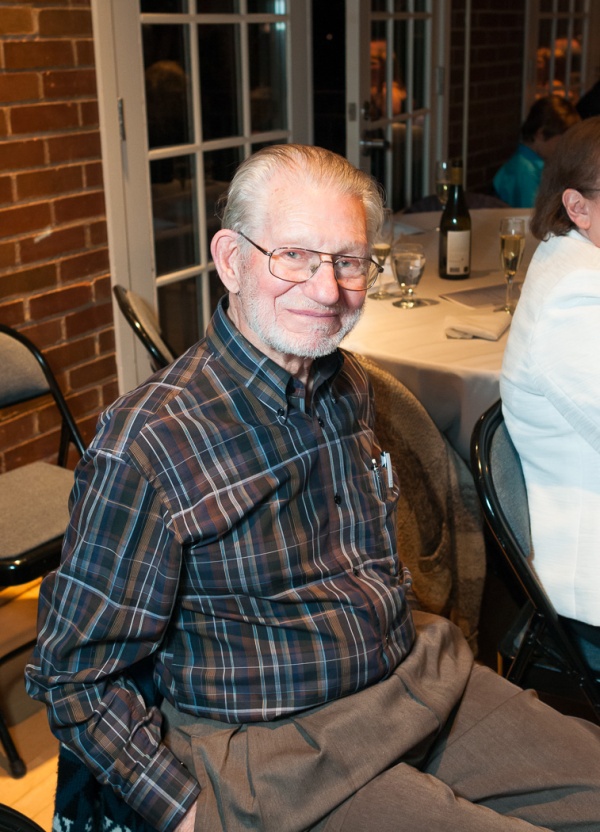 Of course, having more than one light source usually improves a photo even more. In the case of a wedding I did this fall in a barn, the light shining through the windows and poking through cracks in the wall provided an excellent backlight to complement the light from my flash. 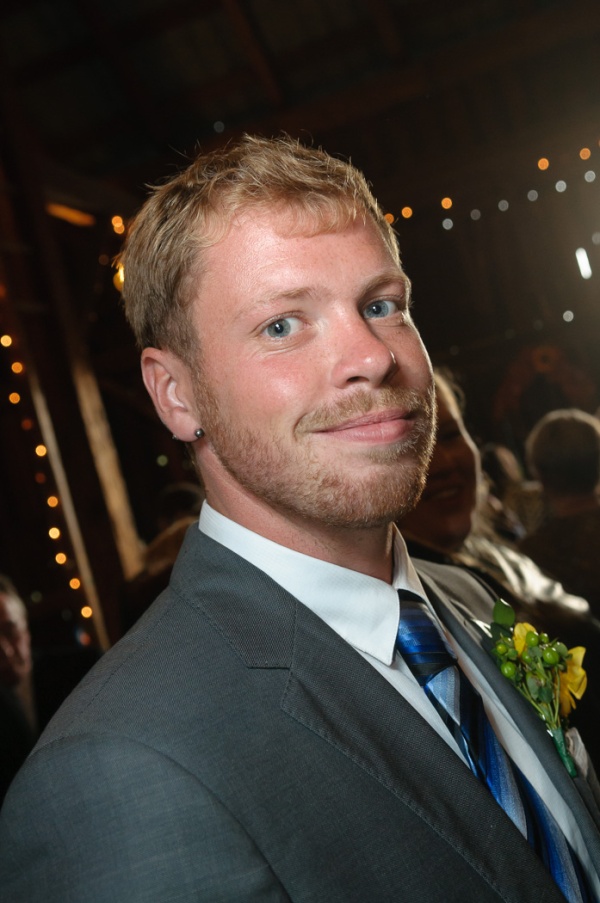 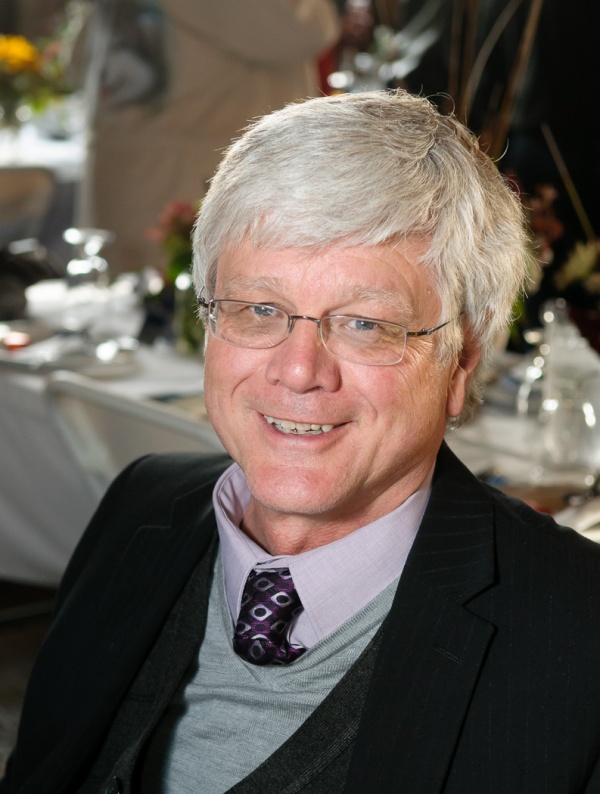 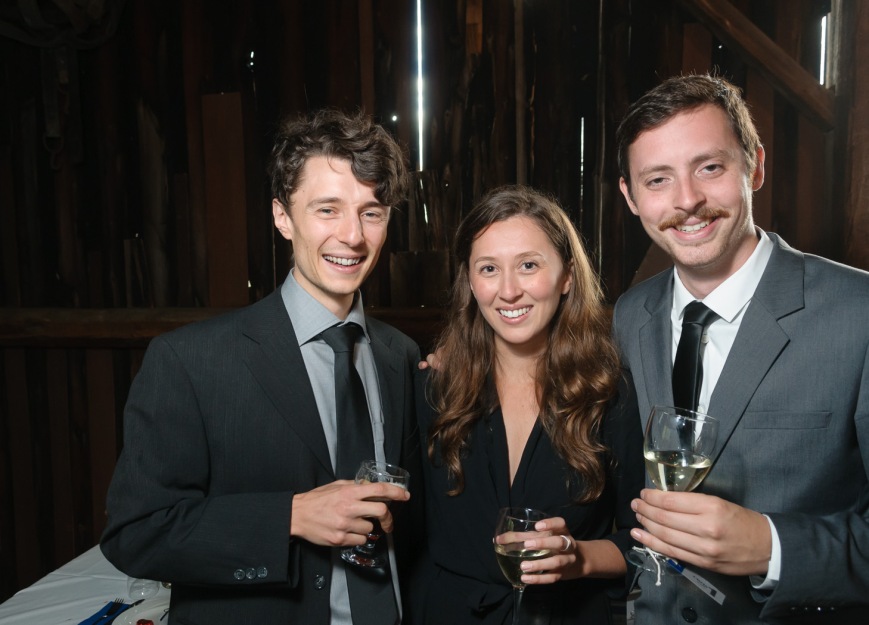